Guntur has a rich historical background.It is believed that the name Guntur originated from the sanskrit word, Garthapuri, which is a combination of words like, Gunda meaning rock, gunta meaning pond, kunta meaning a third of an acre. Guntur is known to be home to the second oldest human habitation in the world, making it a historically interesting place. This is evidenced by implements that are said to be from the stone age. Guntur was ruled by many prominent dynasties such as Cholas, Chalukyas, Satavahanas, Pallavas, and Qutb Shahis. It was also a part of the thriving Vijayanagara empire. Guntur was earlier a part of Golconda, which Aurangzeb conquered in the year, 1687.

The earliest known kingdom of Guntur district is Bhattiprolu in 500 BCE. Guntur was ruled by many dynasties such as Satavahanas, Pallavas, Gotrikas, Chalukyas and others. During 1100 AD, the famouns 'Andhra Kurukshetra' battle took place during the reign of the Pallavas. Agastya, a hindu sage, built the most famous temple, Agasthyeswara Shivalayam here during the reign of the Nagas. It is believed that Gautam Buddha himself performed the first Kalachakra ceremony here. One of the famous towns located in the district of Guntur is Sitanagaram, which is situated on the banks of the Krishna river. The town is named after Sita as it is believed that Lord Rama wept while searching for his Sita, who was abducted by Ravana. In the very same spot, now stands the famous Someswara Swamy temple. 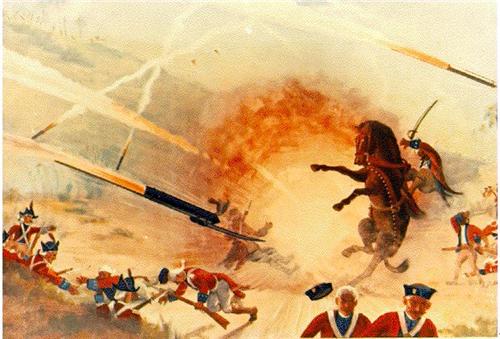 While Guntur revelled in its rich history, it also witnessed the arrival of the Mughals. Aurangzebh conquered Golconda in 1687 and Guntur came under the rule of the Mughals. About a century later, in 1750, Guntur was occupied by the French. However, a few decades down the lane, the British staked claim to Guntur thus bringing Guntur under the British rule. In 1780, Indian troops from guntur fought the British and used rockets as weapons for the first time in India. The battle was in favour of the Guntur troops as the british fled the war zone unable to bear the onslaught of the brave Indian troops. In 1889, Gandhi along with local freedom fighters of Guntur such as Pattabhi Sitaramayya and Konda Venkatappayya, held a conference here during the Indian independence movement. In 1885, Guntur witnessed its first formal higher education institution, the Andhra Christian College. In 1936, the first Tobbaco research institute of India was established here. A year before independence, Guntur's first Medical college was established. Guntur went onto become home to many such prestigious educational institutions.